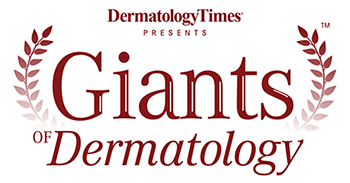 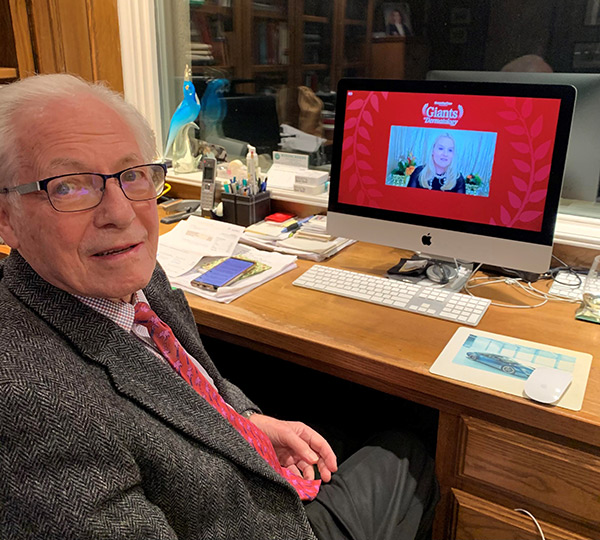 Dr. Menter has a long-held interest in psoriasis and psoriatic disease research that has spanned everything from ultraviolet phototherapy and new biologic therapy to the mapping of genetic patterns to predict whether a person is at risk of developing psoriasis pharmacogenomics.

“I arrived here from England in 1975, so I’ve been here now for 45 years,” says Dr. Menter. I’ve created an international psoriasis council that I work with around the world and I do a lot of talks and studies and research, so I’ve gotten to know a lot of people, but I was truly honestly, very surprised that I was given this award and I’m very honored to receive it.”

In 2004, Menter helped found the International Psoriasis Council to raise international awareness of psoriasis as a serious autoimmune disease that can significantly impact quality of life.

His resume lists some 426 articles, six books and 21 book chapters, and he serves as a member of the editorial board for several medical journals, including the Journal of Clinical Dermatology and Clinical and Experimental Dermatology.

Dr. Menter has been listed in Best Doctors in America since 1994 and in Who’s Who in Medicine and Healthcare since 1996.

In 2013, he received the Lifetime Achievement Award from the National Psoriasis Foundation, and in March 2015, he received the Dermatology Foundation annual Clark W. Finnerud Award at the AAD 73rd Annual Meeting in San Francisco, Calif.

Looking toward the future, Dr. Menter says the COVID-19 virus has played a significant role in shaping the outlook for dermatology. He cites the increased usage of teledermatology as a factor in the industry’s future. He adds, “I do believe teledermatology will continue to play a role, which it did not play previously.”