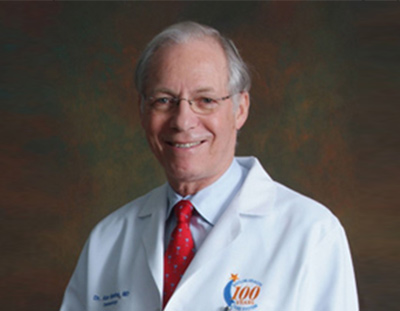 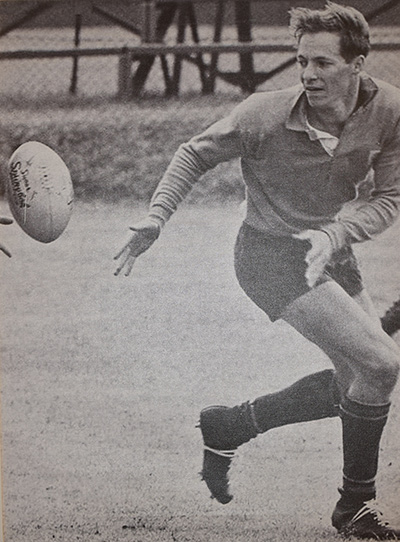 Dr. Menter was co-author of the first gene discovery for psoriasis, published in Science in 1994. His extensive research on psoriasis runs the full spectrum, from topical therapy to UV phototherapy to biologic therapy in addition to mapping of genetic patterns of susceptibility and pharmacogenomics. His broad clinical practice includes more than 1,600 psoriasis patients on systemic oral and biologic therapy, plus a phototherapy center utilizing narrowband UVB, PUVA, and laser UVB. He is actively involved in clinical and investigative research and was lead author for two of three anti-TNF-α agents currently available for psoriasis patients in Phase 3 studies.

He has a busy clinical practice, which includes a wide array of skin conditions, from unusual skin diseases to the more common ones, skin cancer, melanoma, etc.

In addition to his involvement in psoriasis treatment and research, Dr. Menter previously served as President of the Texas Dermatological Society and as a former member of the Board of Directors of the American Academy of Dermatology (AAD). He was Chair of the AAD Guidelines Committee between 2007-2011 and he co-authored the 6 Psoriasis and Psoriatic Arthritis Treatment Guidelines that are currently used as standard of care across the US. In addition, he was the Honorary Member of the Latin America Guidelines Committee, as well as being an integral part of the creation of the European, Canadian, and Malaysian Guidelines for psoriasis. He is also on the Editorial Board of multiple journals, nationally and internationally.

Dr. Menter played International rugby for South Africa and has been listed in Best Doctors in America since 1994 and Who’s Who in Medicine and Healthcare since 1996. He is the author of over 300 articles, 5 books, and 20 book chapters.